Welcome to the 5th dimension: Our universe’s radical new fate 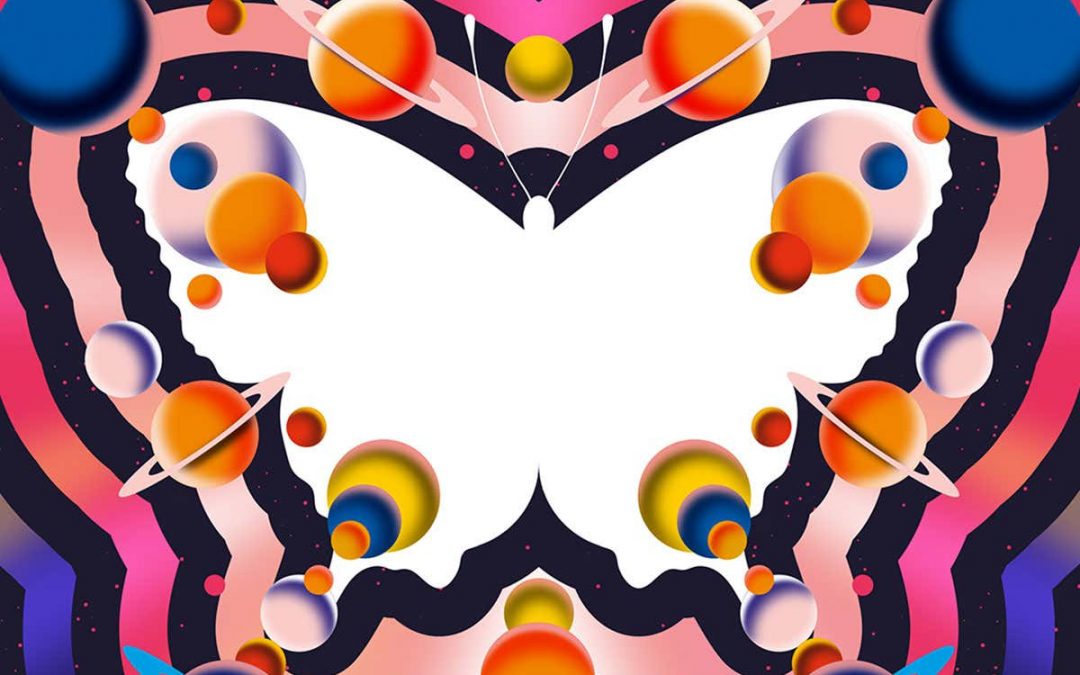 Welcome to the 5th dimension: Our universe’s radical new fate
Our best models of cosmology suggest the universe will either go on forever, implode or rip itself apart. A new proposal suggests an even weirder destiny
Anil Ananthaswamy

TRILLIONS of years from now, long after the sun grows to engulf Earth and then shrinks into a dim remnant of its former self, the universe will enter a quiet retirement. Thanks to its continued expansion, clusters of once-neighbouring galaxies will begin zooming away from each other so fast that even light won’t be able to bridge the gap. Stars will burn out and die. Darkness will fall across the cosmos.

At least, that is the most popular scenario. The cold, lonely immortality of this “big freeze” is a direct consequence of the standard model of cosmology, our best description of the universe. It depends on all manner of assumptions, not least that dark energy, the mysterious force thought to be causing the expansion of the cosmos to accelerate, will always have the same unvarying strength.

But some cosmologists think that instead of dark energy remaining forever constant, it might diminish over time, causing the universe to collapse in on itself in a big crunch, a reverse of the big bang. Others think dark energy could be growing in potency, heralding a future where the universe could expand so far so fast that the fabric of space-time starts to tear itself apart. This outcome is called the big rip.

Freeze, crunch or rip? Or none of the above? That fourth possibility is the startling conclusion of the latest attempt to divine the fate of the universe. By invoking other mysterious spectres that haunt the cosmos besides dark energy, it suggests a far weirder turn of events: that the universe …