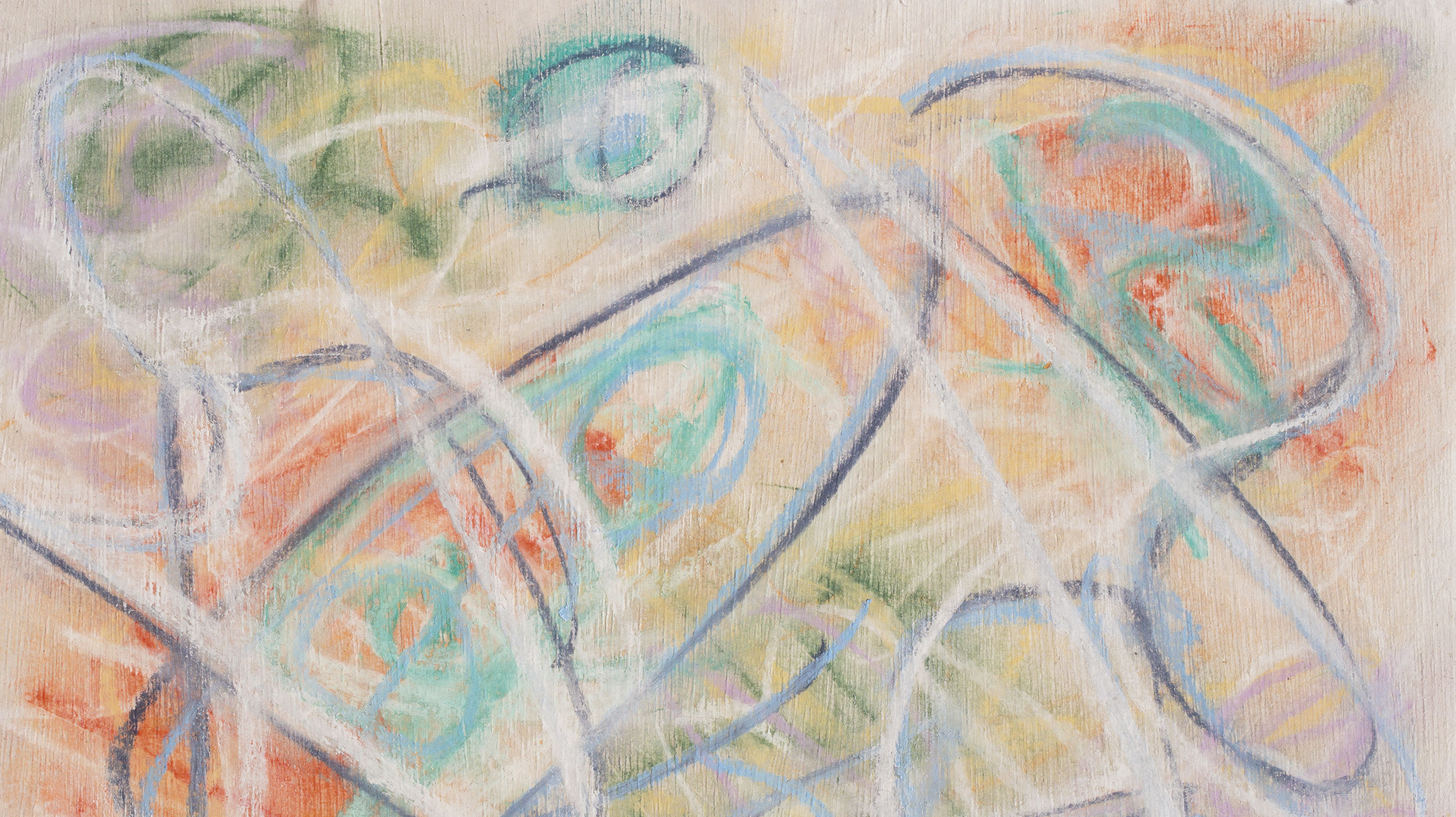 Translucidmind,
Send us a message with any matter or doubt you have, we will contact you as soon as possible.
Thank you

Book of Art and Inspirational Texts 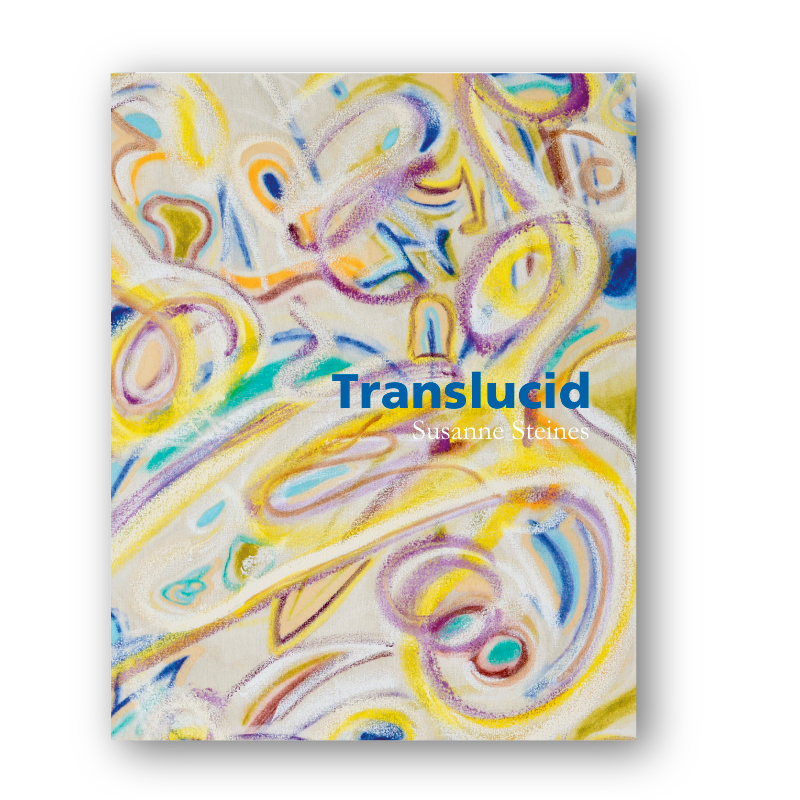