The Phenomenon Michel Houellebecq – A recent interview with him about religion 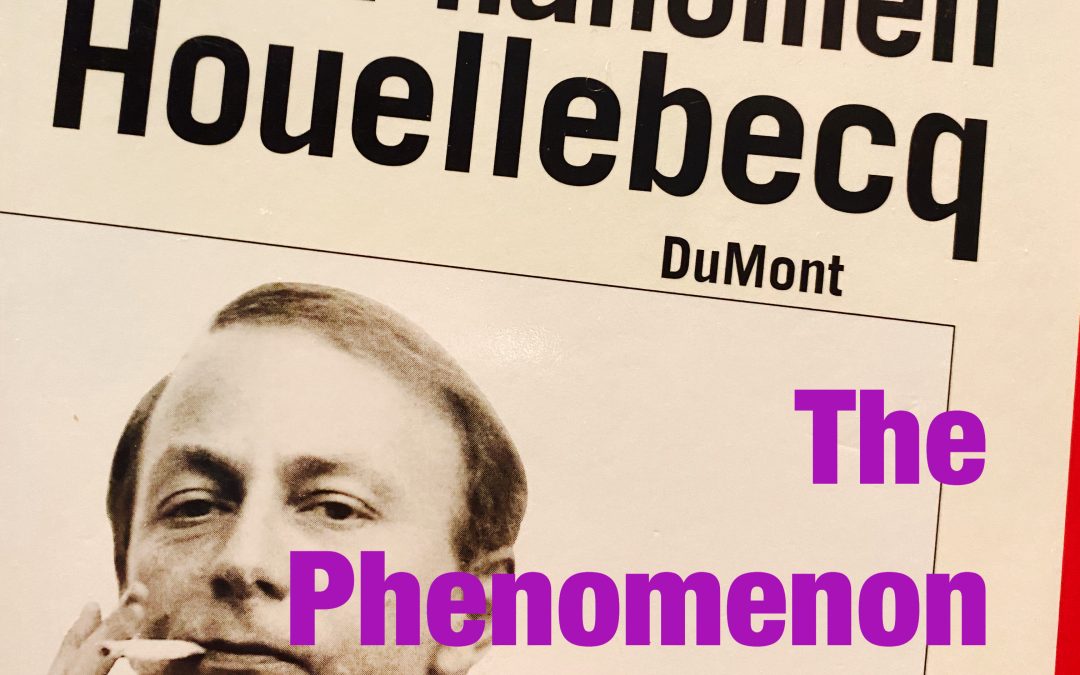 Michel Houellebecq, in an interview with Agathe Novak-Lechevalier in spring 2017 in Malaga, speaks about himself and religion. He mentions Joris-Karl Huysman, who has a very important role in his novel “Submission”, and says that “for him (Huysman) esthetic beauty is in fact the reason for his religious believe, it is, to be exact, even the only reason for him: he believes because it is beautiful. In order for that to work, that is, in order for beauty itself to produce faith you will have to surround yourself with very esthetic people.”

In my ZEIT-Interview with him in 2000 “Man muss den Tod abschaffen” – “We will have to abolish death”, which is also published in the book “Das Phänomen Houellebecq”, by Thomas Steinfeld, Köln, 2001, he said that if people were truly joyful they most probably would produce pure beauty.

In his recent, extraordinary interview in Malaga, he says he experiences faith during a religious ceremony and loses faith anytime he leaves church. And he claims that he does not know why. A wise platonic teacher.

He seems not to have lost faith in the feelings of beauty, awe and joy generated by devote romantic love (and not to forget, sexual ecstasy, as he mentions it himself in the interview referring to depictions of sexual organs in  historic religious expressions of early humanity). He has recently been married again. His possibility of an island.

Institutional religions have high jacked the ingenuine human feelings of love, joy, awe and devotion to be able to dominate the tremendous power of a liberated humanity and utilize the energy generated by sublimation of the enslaved believers. This is one of the reasons of the proximity of Transhumanism and institutionalized religions. Houellebecq was the first intellectual to call for a “Présence Humaine” – human presence in his song with this title (2000) and to write a novel about a transhuman future in which a transhuman genetically engineered immortality does not appear to be very attractive – “The possibility of an Island” (2005).

Asking Houellebecq about a possible existence of a profound “religiosity” in himself, Novak-Lechevalier mentions his poem “La grace immobile” from his poetry book “Non-Réconcilié” (Gallimard, Paris, 2014) which allows Houellebecq to explain his understanding of grace with a certain fatigue and with a kind of Buddhist contemplation in a not religious way in which Schopenhauer spoke about it. Asked the same question with regard to his early poem “Le Corps De L’identité Absolue” (and one of my favorite poems of his which I based many of my questions on back in 2000 and which I missed when reading “Non-Réconcilié”, it is not in the book!) from the poetry collection “Rester Vivant” (Flammarion, Paris, 1997, page 102) Houellebecq would have to go deeper in his explanations of his own “religious” experiences.

Nevertheless, the below posted interview is one of the best Michel Houellebecq-Interviews ever. Anybody knows of a translation to the English? 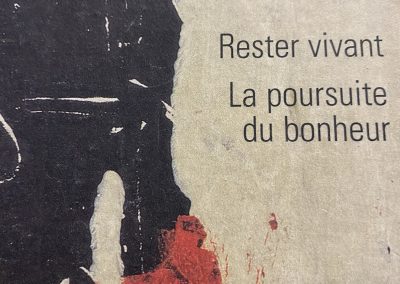 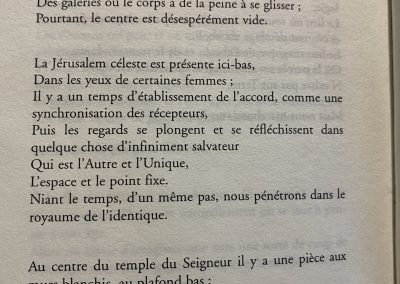 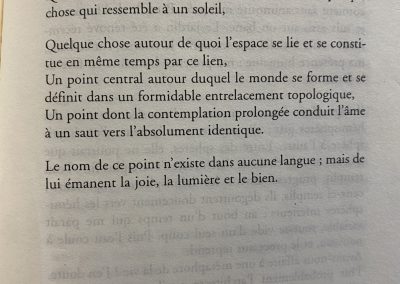