Human Presence III (last observations) The map, the territory, simulation and the glow of awareness 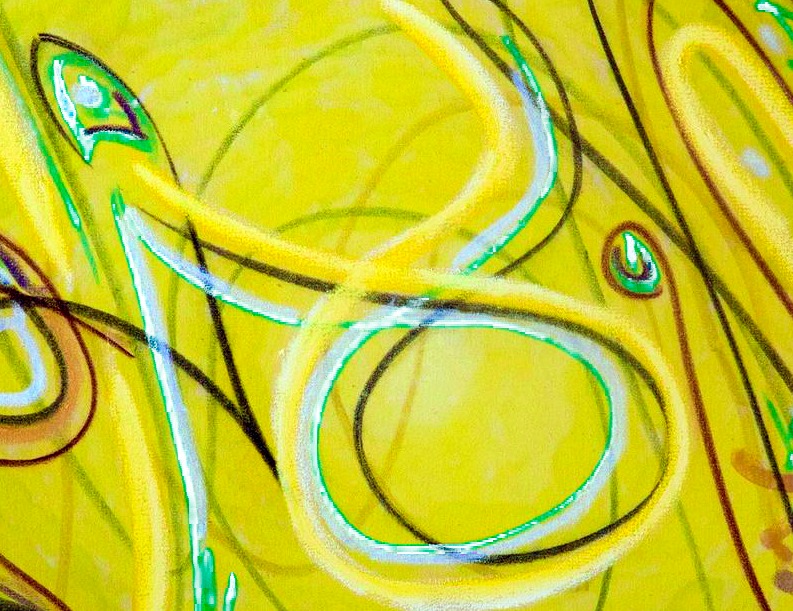 The map, the territory, simulation and the glow of awareness

Philosophers have called attention to the disappearance of the full potential and authenticity of the human mind in the ages of mass media, mass production and mass consumption latest since Herbert Marcuse’s 1964 published book One-dimensional-Man (see translucidmind.com, Books) In the contemporary 2020 world of virtual simulacra and simulation, of brain chips, neurolace and the internet of neurons, of genetically engineered body parts and bodies, of humanoid robots and robotic humans the line between the authentic and the simulacra vanishes (Baudrillard, Virilio, see translucidmind.com, Books).

In the middle of this development the call for mindfulness, for a holistic approach to life reaches today more and more people. Where does the primary human sense of connection with cosmos, nature, other living beings and humanity stem from? What do we sense exactly, when we allow ourselves to follow this human intuition of holistic connection?

In my last blog Human Presence II a connection was made between cutting edge theories of a mathematically based panpsychism ( see article https://www.newscientist.com/article/mg24632800-900-is-the-universe-conscious-it-seems-impossible-until-you-do-the-maths/#ixzz6NkYi8XN5 ) and the ages-old awareness or idea of humanity that there might be an all-encompassing cosmic consciousness that our human consciousness is a part of.  It became clear along the lines of the blog that the difference between the authentic presence of an actual landscape, human being, artwork compared to a reproduction, photography, digital simulacra is intuitively perceived in some or the other way by most of us humans. But is there actually anything really palpable existing between the original and the simulacrum to be clearly pointed out by a sense or a cognitive function of one of the areas of our brain – maybe through what nowadays are considered heightened states of awareness – which could one day be discovered and explained by means of physics?

What is it that exists between the map and the territory, between the virtual image and the real object, and more so, between the perfectly (technically) simulated experience and the authentic original, the primary, the created: that which has been created out of an original idea, intention, impulse, cosmic energy – and not out of a human being‘s interest in copying, simulating, reproducing – maximizing, most probably an interest of some kind of aspired personal benefit or profit.

Jean Baudrillard’s Text Simulacra and Simulation (bibliography: see translucidmind.com, Books) is still an essential read when it comes to this question. Already throughout the very first pages of his book he lays out the structure of his ideas. It is well worth reading at least those famous pages. He evokes the end of divine transcendence and the “evanescence of God in the epiphany of power” (ibid., page 5).

Baudrillard seems to state that without the idea of God it is impossible to put the finger at a specific point where the difference between the primary created and the simulacra might to be found and that, unavoidably, the simulacra will be experienced as the “truth”. Yet many of us will insist that they have an intuition which enables them to perceive the difference, just simply by “gut-feeling”.

So, what is that mysterious “something” that most of us intuitively sense and that makes the difference in our experience of the authentically created and the simulated and reproduced? In the last blog Human Presence II, parallels where shown between panpsychic cosmo-mathematics and ancient Mexican Toltec wisdom about the experience of actuality as perceived through the right hemisphere of the brain (see the article Human Presence II), based on the Toltec‘s ages old experience and observation – and we want to keep in mind that observation is one of the legitimate means of scientific research. Might the Toltec cosmo-philosophy be able to tell us something we did not know about a palpable experience of this mystery of the authentic, the primarily created, in nature, cosmos and in human beings?

Yes, it does. The Toltec cosmo-philosophy tells us about something that their “seers” – life-long trained shamans – perceived and observed since millenaries, and they have no doubt that it exists. And that “something” could relate perfectly to a mathematical panpsychism in which different states of density of consciousness existing everywhere in the cosmos connect with each other and enhance each other‘s consciousness. (see the quote out of the above mentioned article  in the blog Human Presence II). The Toltec call it “The Glow of Awareness” (see chapter in Carlos Castaneda‘s book The Fire from Within, translucidmind.com, Books).

This term “glow of awareness” is so perfectly poetic yet easy to grasp with the imagination of our visual sense that even a trained rationalist might be able to not to reject it right away. You might want to imagine a glow lighting up in somebody‘s eyes in the moment the person understands something for the first time. So, when you might read the chapter “The Glow of Awareness” or any other text by Carlos Castaneda, keep in mind, that most of the other specific terms being used by the Toltecs are metaphors and symbols out of the natural surroundings of the original ancient Toltecs – not to take literally, but as metaphors that serve with their connotations to circle in the qualities of the reality of the perceived.

When the Toltec speak about the “glow of awareness”, what they refer to might be the actual density of that value “phi” of consciousness which mathematicians speak of today (see above cited article). The Toltecs might be able to reach states of awareness by focusing attention with the right hemisphere of the brain where they actually see the density of this “phi” of consciousness in an object or subject or in the cosmos. According to Toltec wisdom, the intensity of this glow of awareness diminishes or even disappears in a technically man-made reality of reproductions such as photographies and virtual realities. In many indigenous communities in México it is still today believed that a photograph “steals” the soul of the photographed subject

which is in agreement with modern philosopher‘s perception that a photograph can never even closely render the entire appearance of what we actually see in the actual object or subject.

If you want to try to stretch your awareness as to how far the Toltec “seers” go with this observation, imagine that they even claim to see the difference of energy of the glow of awareness in any individual human being and attribute it – among others – to the moment in which the reproduction, the sex during which the individual was conceived, has happened: they claim to see much stronger energy of glow of awareness in a person received in loving passionate sex than in a person received in boring or violent sex. Just as a thought experiment: take this observation for real and go as far as to wonder about the difference of energy of this glow of awareness or phi density of consciousness in a cloned human being compared to a child of passionate love.

Now allow this idea for a couple of minutes of mind and horizon expanding thoughts to run your inner information processing system: there might be an actually palpable energetic quality to primary authentic existence and creation that cannot be reproduced or simulated. Keep this thought. Then go out and look at your surroundings. Look at the human beings around you. Look at the nature around you, the clouds, the sky, the starry night as Van Gogh did when he painted his famous painting with this title, clearly seeing highly vibrant energies beyond the mere material shape and manifestation of things. Painters create with their own creative consciousness what they have seen, figurative or abstract. Such hand painted art may have a highly vibrant glow of awareness, but the photographic reproduction won‘t have it. The same is true for literature as we know from calligraphically written poetry or from writers such as 2019 Nobel-prize winner Peter Handke who has been known to hand in his hand-written manuscripts to his editors.

Go out and look at the sunset. Take a photo of it, look at the photo on your smart-phone’s screen and then look back again at the in this very moment still ongoing sunset. You notice something? The difference is tremendous! The photograph looks flat, deprived of a dimension that neither a 3D-movie would be able to transmit, somehow the artefact is unreal or too real, and definitely lacking something: does the actual sunset not have a highly vibrant energetic glow to it? Well sure it does, obviously. Obviously? Ahhh, there…. !!! Sure, we all know that, and actually, sure, it is not just somehow a gut feeling or intuition. We can clearly perceive and see it. The photograph does not have nearly as strong of a vibrant energetic glow to it, at best it reproduces some vibrant colors. Any reproduction or simulacra loses enormous density of creative consciousness energy in comparison to the primary created. It is the vibrant glow of awareness, the high degree of consciousness density, that we know the simulacrum is indeed missing.

Now translate this experience into the experience of the difference between a human and a humanoid robot.