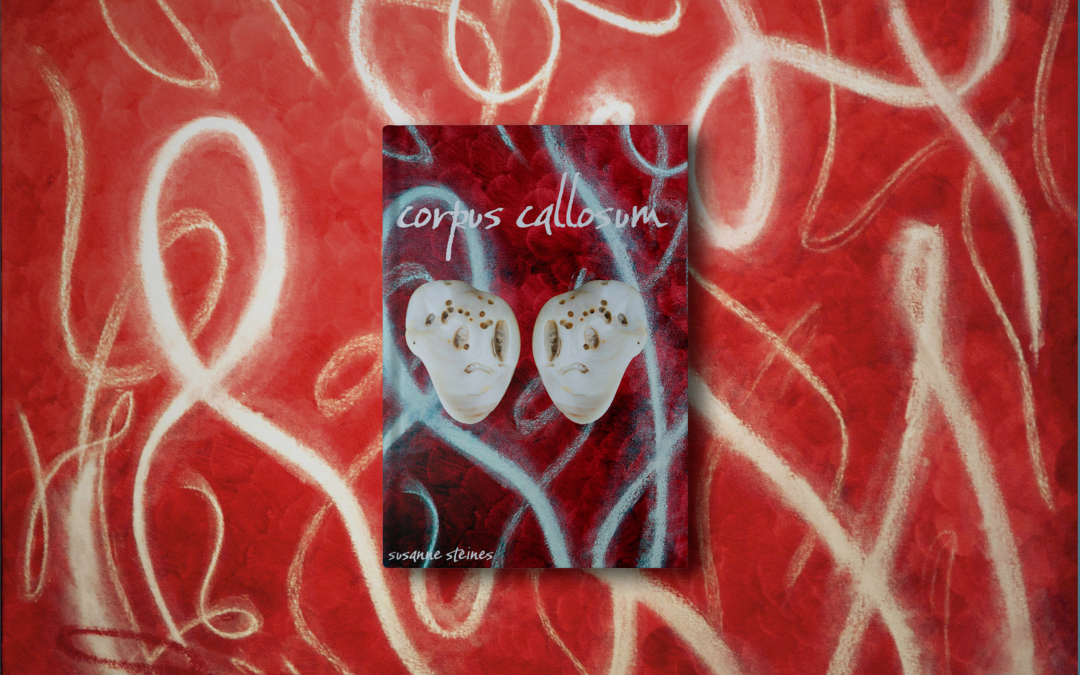 The “Highlight of the summer” is the novel Corpus Callosum by Susanne Steines, downloadable as a pdf on this site (click here).  It will be a great summer read, you will see. Here is a brief summary:

Young translator Anna takes a break from her work at the embassy of Mexico in Berlin and travels to Mexico by herself. She arrives at a small village on the Mexican shore, where civilization-weary Europeans and North Americans settle in what was formerly an indigenous, Zapotecan fishing village, bringing along with them all the things their civilized countries had attained by the turn of the millennium: Techno music, the Internet, cell phones, laptops, TVs, New-Age, consumption-, fashion-, and drug-addicts, real-estate sharks, and a frolicsome, hedonistic promiscuity.Techno-raves instead of Woodstock. Speed, acid, ecstasy and cocaine instead of marijuana. A hippie aesthetic, infused with garish Techno-design, and a promise of paradise, extended by the possibility of genetically lengthening human life, collides with a pristinely idyllic beach in the homeland of the Mexican Dream.

When Anna finally leaves the beach village, she meets a photographer from New York on the main plaza of the city of Oaxaca in southern Mexico. He invites her from there straight to New York City, to Manhattan. There, she experiences the months leading up to and following 9/11. She and her lover will help a Mexican family to recover the only body part left of their son who died in the WTC.

Why Corpus Callosum? The literal meaning of this Latin term is “soft body,” which not only is one of the caracteristics of the heroine, but also is a medical term that refers to the bridge that connects the two hemispheres of our brain and enables communication between them. In the novel, Mexico represents a culture that has developed in accordance with both the left-hemispheric and right-hemispheric perception of the world. Manhattan, on the other hand, is the center of a culture dominated by left-hemispherical rationalization, control, and maximization of profit, amidst which any and all holistic perception seems to have disappeared.

Along with this novel and the information of all the collected links of the last 12 months, there will be a lot to read in the next weeks!

We will be back in October with all the links to important information that we have collected during the summer. Enjoy the summer and stay safe!