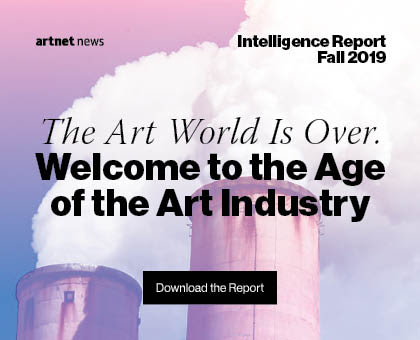 As usual, this third edition of the artnet Intelligence Report offers our expert breakdown of the latest trends and developments in the art market—but it also offers something different. To celebrate artnet’s 30th anniversary, we have taken an in-depth look into how the art world has evolved over the past three decades from a boutique business sector into a full-blown global industry.

Once the modestly sized province of passion-driven dealers and connoisseurs, the art market today exists as an interconnected global network dominated by multibillion-dollar corporations and profit-minded investors. In this issue, we expand upon the data through a roundtable with top collectors, an interview with artnet’s own founder Hans Neuendorf, and a survey of other art-market powerbrokers to explore how the art world became an industry—with all the positive and negative connotations that word, which conjures a smoke-belching factory, conveys. 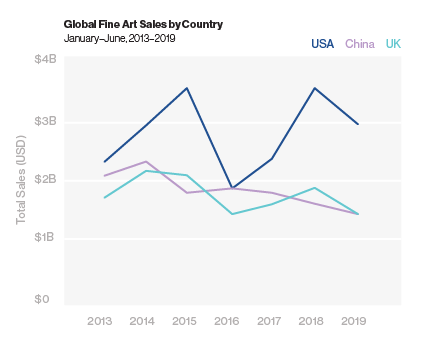