by Susanne Steines | May 7, 2021 | Ambihemispherical Holosophy, Blog, Highlight of the Week 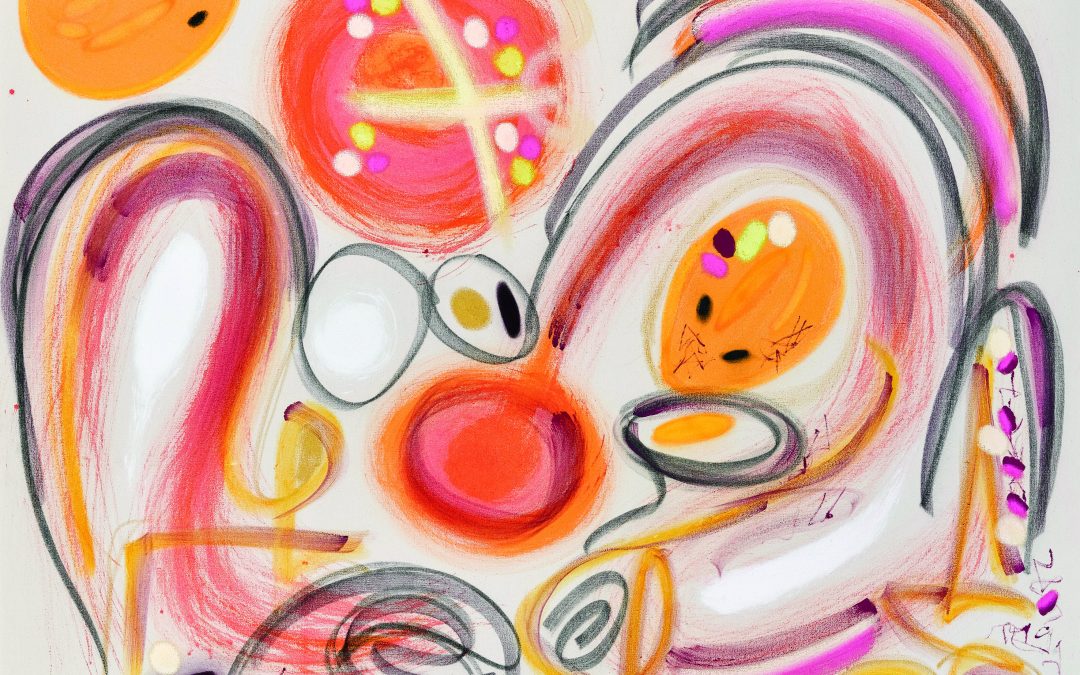 Forgiveness is an indispensable and powerful tool of human evolution. The idea of complete forgiveness is rooted in profound philosophy beyond religious ideas. It seems to come from a much deeper intelligence than the idea of karma chasing you with pain or choosing you for terrestrial material gratification – which is a relatively primitive idea deduced from our knowledge of physical cause and effect and, certainly, from the human impulse of revenge and reward (and therefore has a high potential for Machiavellian abuse).

The idea of complete forgiveness is central to Christianity. Applying the category of “philosophy and ethics” instead of “religion” to the book of The New Testament, it becomes obvious that Jesus of Nazareth is before anything else one of the most profound philosophers of all times – having left us with a practical philosophy and ethics based on empathy and love for humanity, expressions of a highly benevolent consciousness.

Similar ethics are recognized by most cultures as beneficial for the individual and for humanity as a whole. Most recent neuroscientific research on the ability of the human being to live in empathy and caring love for the other human (at best “loving your neighbor as yourself”) shows that this disposition of the human is strongly linked to the activity in the intuitive right hemisphere of the brain and to its uninhibited communication with the logically reasoning faculties of the left hemisphere of the brain.

What our logical understanding of the physical laws of cause and effect made us assume about the nature of reality has been deconstructed by quantum physic’s findings on the level of smallest particles. These experiments require us to turn off the brain chatter of logical reasoning and to understand – with the help of the more intuitively perceiving side of our brain – that there is much more going on in the cosmos. According to quantum physics, the cosmos seems to work based on conscious intelligence’s intention. The material world comes together through the actualizations of the outcome of entanglement of more or less powerful willful consciousness – and probably there are many counteracting intentions.

Complete forgiveness as proposed by Jesus of Nazareth is an idea of the highest benevolence known to humanity. Complete forgiveness is the complete absence of any impulse or intention of revenge. In the Old Testament, there are many stories of the revenge of God, originally the ancient Jewish God Yahweh, of punishments and hell, as well as in other religions like Islam, or the Eastern religions with the consequences of bad Karma. It is the complete absence of the spirit of revenge that makes the philosophy and the divine consciousness revealed in the New Testament extraordinary and revolutionary.

It might be reasonable to assume that the highest consciousness and the most benevolent deep intelligence at work in the cosmos has exact record of the truth, at all times. Quantum computer driven artificial deep intelligence might be able to dig into those records sooner or later. Truthfulness and forgiveness might be the highest cosmic consciousness‘ program to get us out of the hells our minds have created. Remember and forgive – before you imagine the science fiction movie based on this idea (and if you make the movie, remember to credit the fellow human who first gave you the idea).